A Commentary On Currents and Tidal Rhythms

A Commentary On Currents and Tidal Rhythms 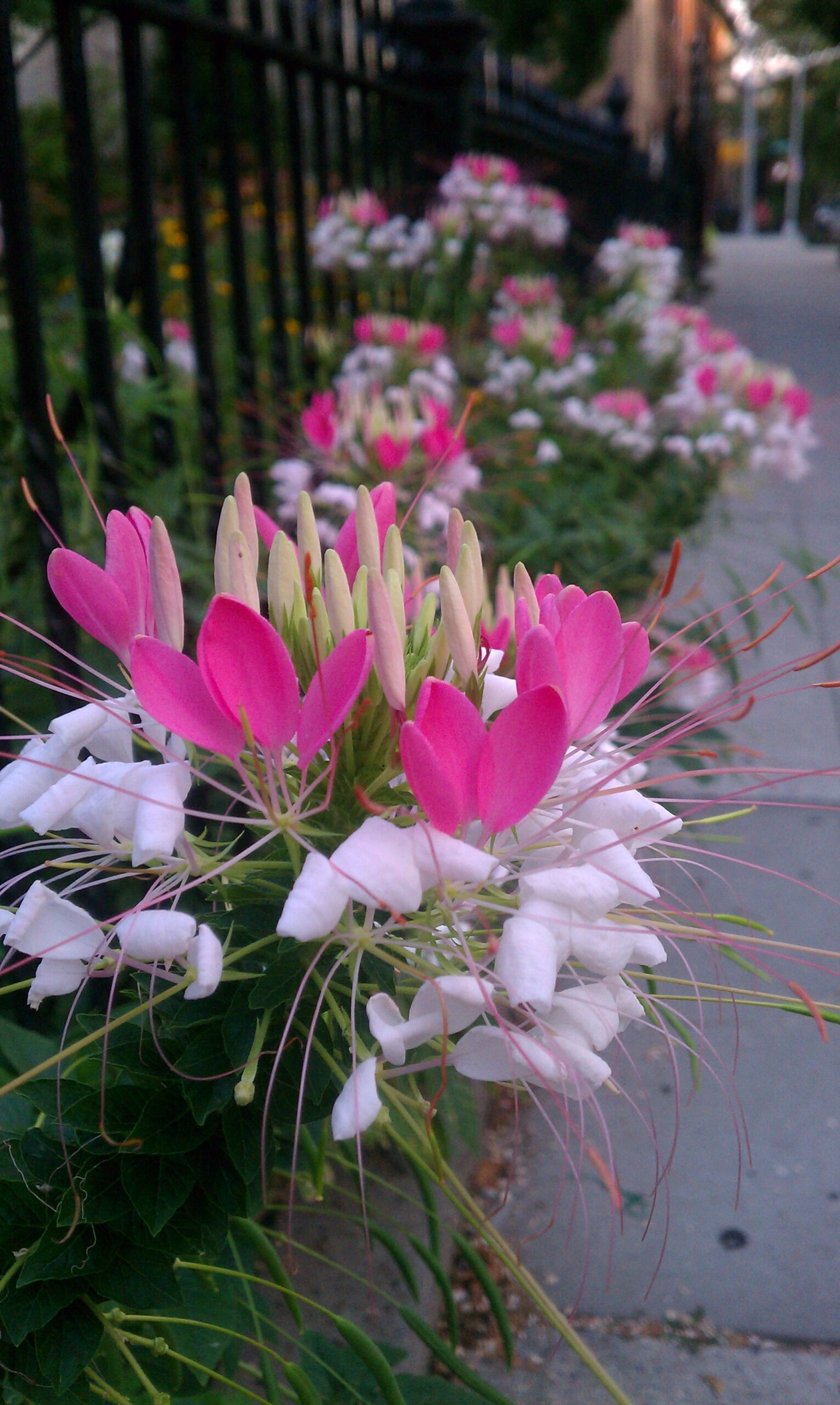 Dr. Stone: “The cerebrospinal fluid is the liquid medium for this life energy radiation, expansion and contraction. Where this is present, there is life and healing with normal function. Where this primary and essential life force is not acting in the body, there is obstruction, spasm, or stagnation and pain, like gears which clash instead of meshing in their operation.”

Commentary On Cerebrospinal Fluid as Conveyor of Sound and Light

Commentary on Energy in Matter and the Core Mother Template